Fox News API – Everything You Need To Know

Does Fox News have API? How can you get articles from Fox News? Read on.

The Fox News Channel commonly known as Fox News is an American multinational conservative cable news television channel based in New York City. Fox News has been known to report in favour of the Republican Party and conservative causes while portraying the Democratic Party in a negative light.

While Democrats in the United States turn to and place their trust in other media outlets for political news, no other source comes close to matching the appeal of Fox News for Republicans.

Fox News Channel celebrated its 25th anniversary by defeating its cable news competition in the third-quarter ratings compiled by Nielsen, with an average prime time audience of 2.372 million viewers, well ahead of MSNBC (1.267 million viewers) and CNN (822,000 viewers)

Does Fox News have API?

With the channel so popular, it’s no surprise that there’s a need for Fox news API. However, like most news outlets, Fox News does not offer an official API to access article data. Before Google news API was deprecated, it was great to obtain articles from Fox news. But now developers have to resort to other ways.

How can you get articles from Fox News?

How can Social Animal benefit you in your quest for Fox News API?

This news API is blazingly fast and is a perfect Google news API alternative. It provides you with global news, trending headlines, popular web content directly from Fox News. It has advanced filters that make Social Animal’s API one of a kind as it lets you narrow down the exact content you need for your audience. One of the most popular filters used is the narrowing down of articles based on their performance on different social media platforms. Other filters include filtering by keywords, title, date, language, location, word count, author names, domain, published vs shared dates, TLD, URLs, or even by the type of content – Listicle, Product review, How to guide, Podcast, etc.

Get an API key.

What else can you get from Social Animal’s News API?

Other API offerings from Social Animal that you may like:

Here’s some data from Social Animal. 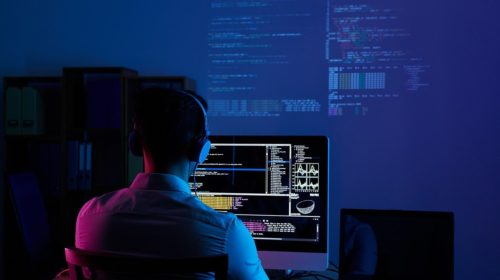 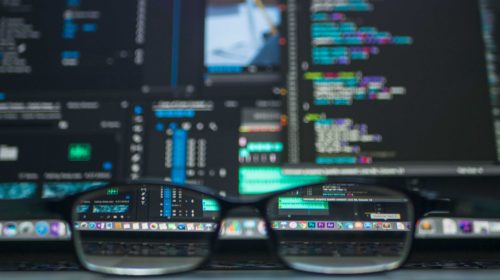 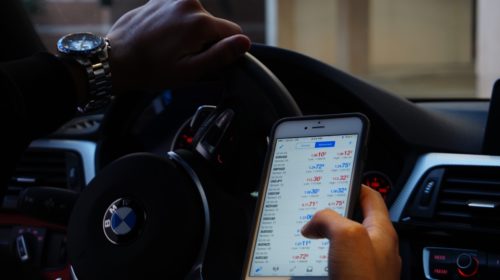