Everyone loves a good story. It’s not our innate love for the written word or great plot structure. The truth is, we have been spammed left and right with dubious advertising so much that a company with a clever story is a breath of fresh air amongst a plethora of others crushing your Facebook feed...

Everyone loves a good story. It’s not our innate love for the written word or great plot structure. The truth is, we have been spammed left and right with dubious advertising so much that a company with a clever story is a breath of fresh air amongst a plethora of others crushing your Facebook feed with retargeting.

You’re probably wondering – but what can I tell a story about? And how can I afford a giant marketing campaign where I use storytelling to its full potential? Below you will find some ways that your small business can use storytelling without spending vast amounts on advertising.

Storytelling helps you advertise without being salesy

In 2019, every person is exposed to 4,000 to 10,000 ads every day. Online or offline, we get bombarded with propaganda to buy, and as a result, we tend to ignore them completely. It’s like using an ad blocker in real life. Think about it, when was the last time you bought something because of an ad you saw on the internet?

On the other hand, storytelling works in a different way. It doesn’t push or nudge you to pull out your credit card. Instead, it presents a plot and a narrative around a product or service. It tells you how something came to be, instead of why you need to have the product in your life. As Simon Sinek would say, people don’t buy what you do, they buy why you do it.

For example, I recently ran into a very niche product, called SurfEars. It’s a fairly expensive set of earplugs, designed specifically for surfers. At $60 for a piece of plastic, you would say they would barely have any customer, but the product is a huge hit. 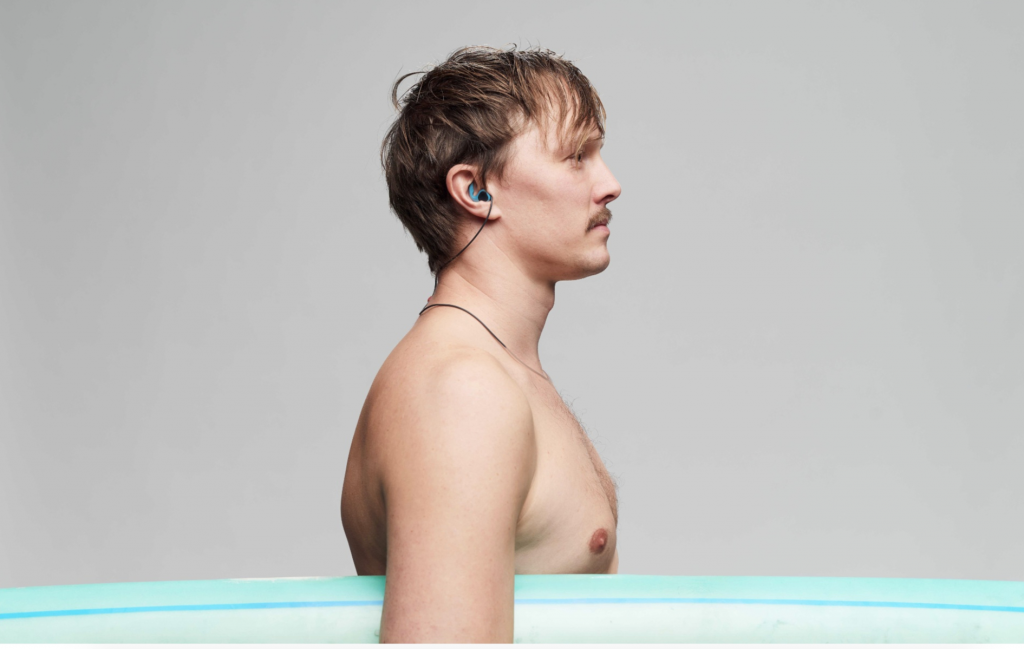 The reason is simple – the owner of the company came up with them because of constant ear infections that surfers get and that can cause serious health issues. He tells the story of how he experimented to find the best solution for himself and all the other surfers around the world. By weaving a narrative instead of going for a direct sale, the product gets closer to the hearts and minds of its target audience.

Similarly, at Chanty, we launched a team chat app because we were tired of using overly complicated, slow apps that didn’t allow full search history for our team.

You’ve probably heard about UGC or user generated content. It’s a pretty neat marketing tactic where you let your users (customers, clients) tell a story of how they use your product, usually on social media. The great thing about UGC is that you set the stage while your target audience tells the story for you. It’s more authentic and believable and you have decent chances of going viral with your campaign.

You may have heard of Buffer. They’re a social media scheduling app that has tons of users around the world. They launched a UGC campaign and encouraged their users to share photos of their everyday lives under #buffercommunity. From puppies to picturesque landscapes, there are thousands of Buffer users and fans sharing stories about their everyday lives. None of these promote a brand or do anything to sell – but they’re great at making noise and getting Buffer’s name out there. 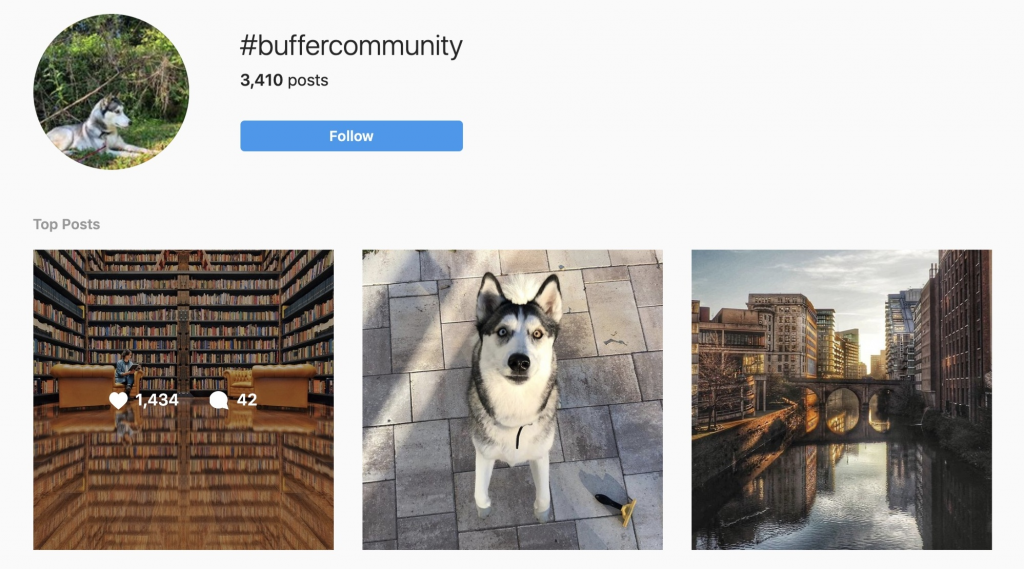 If users won’t speak to you, then you can use some of their data (minding their privacy) and tell a story in their name. For example, Spotify had a wildly successful campaign in 2016, where they used data from their users to put up a series of humorous ads in cities across the United Kingdom, France and the USA. 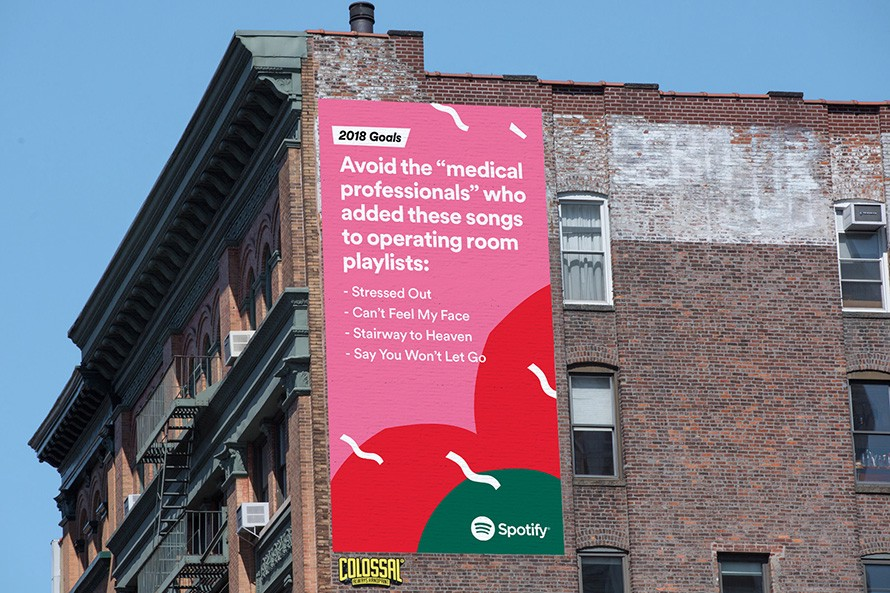 This is important from the standpoint of storytelling, but it also brings up another important point. Data is powerful, but on its own, it’s pretty boring. By connecting data with a powerful story, you can get a massively successful campaign with an effect much stronger than a simple graph or pie chart.

Show yourself as an alternative

Warby Parker is a brand in a market that’s not too interesting – they sell prescription glasses. Their story is what got them the popularity they have today. The company was launched as one of the four founders lost their pair of glasses and ended up getting a $700 replacement.

Two things became apparent. One, you really can’t order prescription glasses online. Two, the reason for the inflated prices is mostly because there is a middleman in the transaction. The idea was born – create a store where people could buy affordable glasses online.

Instead of presenting themselves as another random company selling goods online, Warby Parker stepped out as an alternative in a market dominated by a closed circle of retailers charging insane amounts of money for a pair of prescription eyeglasses. After just weeks in the market, they blew their sales goals out of the water and were rewarded the title of “Netflix of Eyewear”. All of this was thanks to their story.

Even though you may feel like you don’t have a story to tell, there’s always a good one hiding somewhere, waiting to be told. By focusing on bringing value in the story and doing your best not to be overly promotional, you are bound to create a story your audience will love.

6 Ingenious Ways To Make The Most Of Visual Content Marketing 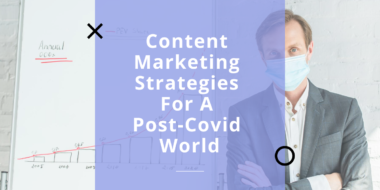